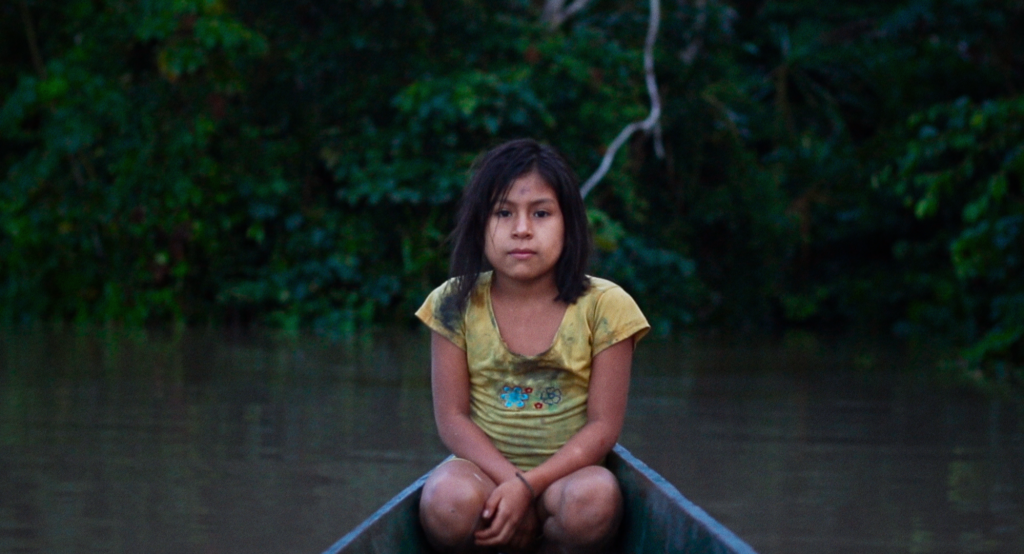 A documentary about the children of the Achuar people from the Ecuadorian Amazonia, who spend their days on the riverbank, hunting, gathering, rowing, chopping, burning… in line with their nature and with nature, which they are a part of. Screening with the director in attendance! In collaboration with Kinobalon.

“Children’s qualities should be preserved until death, as qualities distinctively human – those of imagination, instead of knowledge; play, instead of work; totality, instead of separation.” – Agostinho da Silva
Screening with Fresh Film Catch:

Trees experienced through the lens of a camera. Made by a group of 11- to 14-year-olds at a Moving Cinema workshop organised by Otok. With a short live introduction by the young filmmakers.

The director of the film, Inês T. Alves will also be a guest at the festival.