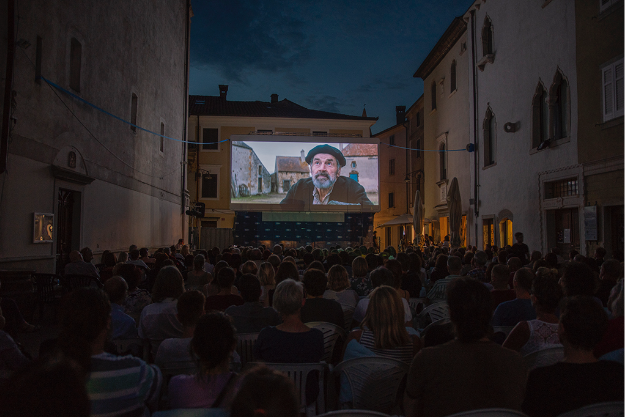 Since its first edition in 2004, the Kino Otok – Isola Cinema International Film Festival is intended for the general and professional public as a festival in the genuine sense of the word, offering an excellent programme selected by its international programme board.

Kino Otok believes that no film screening is complete without the presence of the film’s author. This is why the festival’s priority is to try to invite to Izola the authors of most of the presented films. During the festival, Izola’s picturesque old town centre is transformed into a real film island, where, every evening, the entire film festival colony gathers and, together with the locals, enjoys the screenings under the starry sky. The accompanying and educational programmes complement the concept of the festival, while the meetings with the authors, various courses, workshops and also the nightly festival throb at the Izola’s Lighthouse. 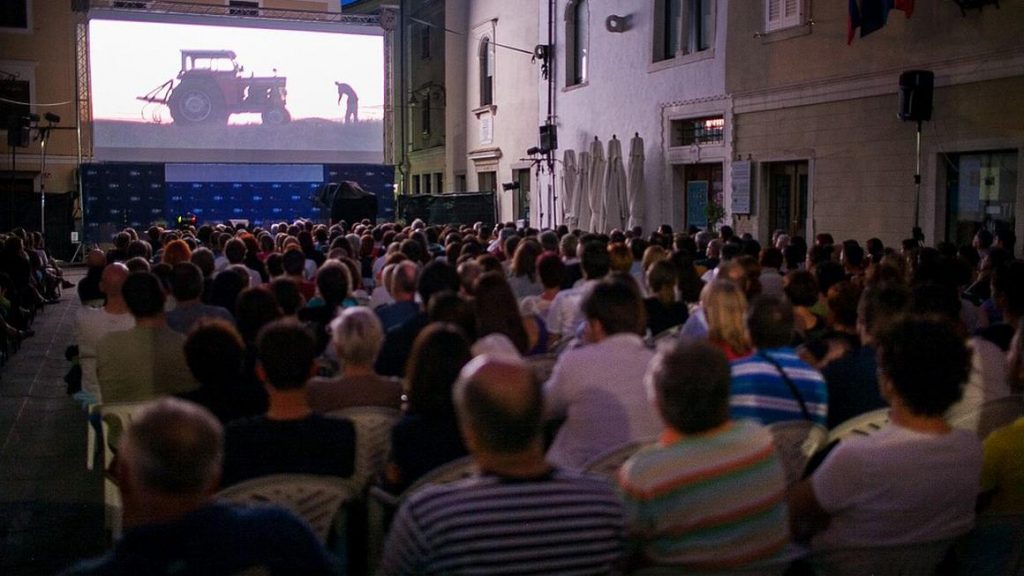 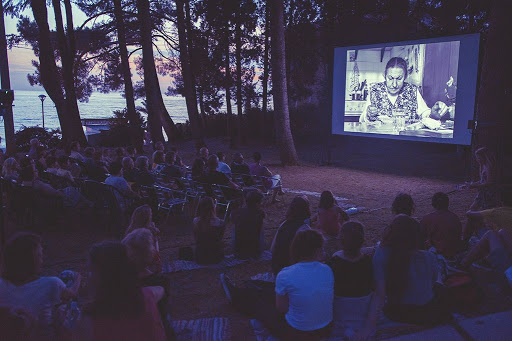 Kino Otok – Isola Cinema has brought to Izola, to the coast and to Slovenia and its surrounding areas a new film constant that offers a first-rate cultural event and wants to provide an unique film experience not only to the locals, coastal cinephiles and visitors from everywhere, but also to the guests visiting us from all the continents of the world. Its potential has been widely recognized throughout Slovenian public bodies, such as Slovene Ministry of Culture and Slovene Film Centre. In its relatively short history, the Kino Otok – Isola Cinema festival has built an enviable network ofinternational partners, which support and enrich the film offer in numerous ways and also enable the festival’s international recognition.